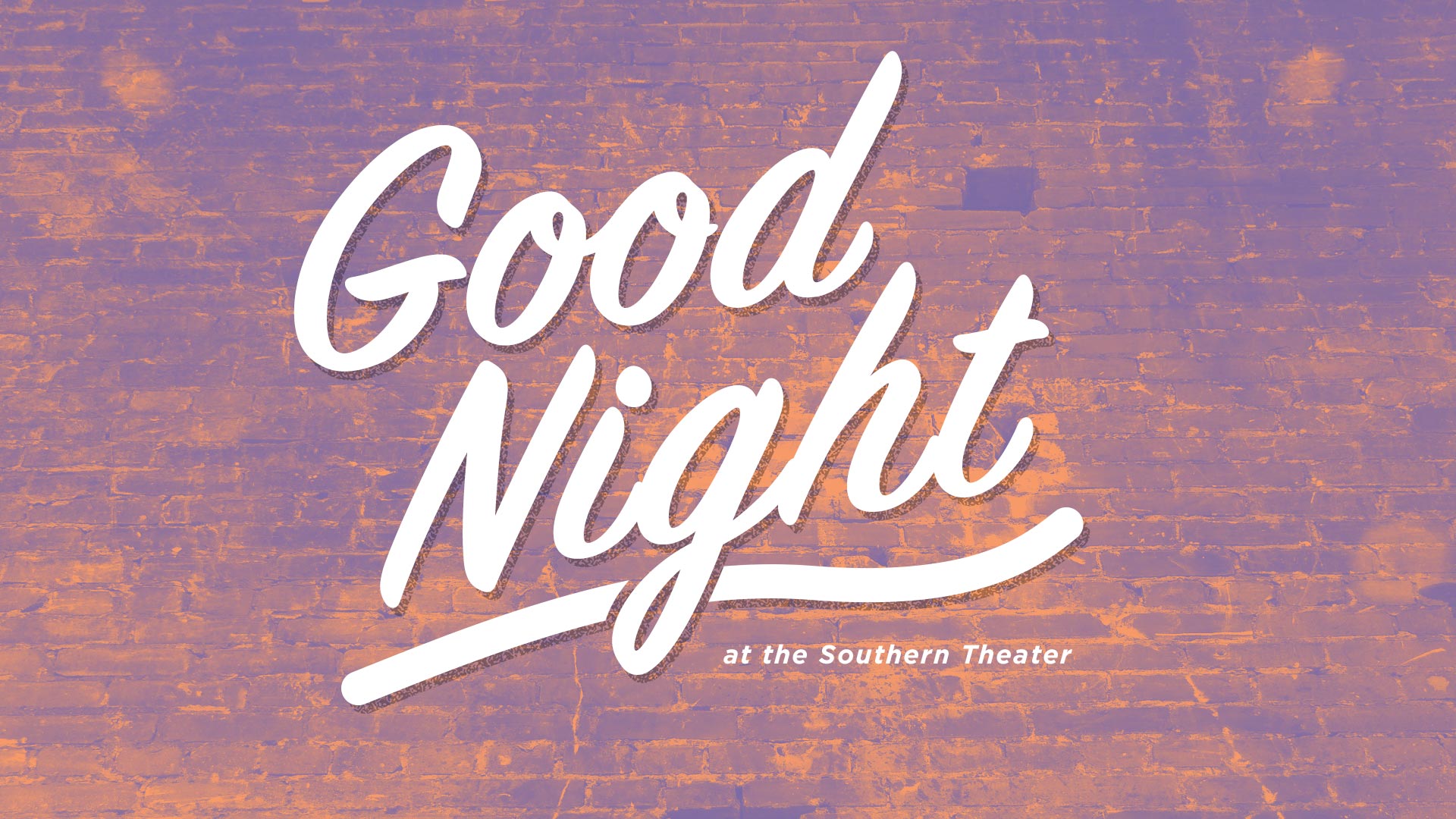 Good Night at The Southern, June 10

Join us on Monday, June 10th at 7:30pm for a Juneteenth Observance featuring Voice of Culture, Al-Tawam and Black SHEep, and BLAQ at the next installment of Good Night at The Southern!

Voice of Culture, led by Kenna-Camara Cottman is a Black space for people of Black American/African descent to CENTER their practice in oral culture and the passing of the Griot tradition. They also perform and share our culture to raise awareness and appreciation of Blackness. They will present Juneteenth storytelling using live drummers, dancers, and audience participation.

Black SHEep is a Minesota-based urban dance ensemble composed of Al Taw’am (Arabic for The Twins), Averie Mitchell-Brown, Desaré Cox, and Jaylen Franklin. They highlight Black American culture from the perspectives of Black women. Al Ta’wam and Black SHEep will present the voice of tomorrow in dance through femme-identifying, powerful urban dance with the cleanest of techniques.

Join us at the bar starting at 6:30pm for a local beer, glass of wine, pop, or a snack!

Tickets are sold day-of at the door and are Pay What You Can.