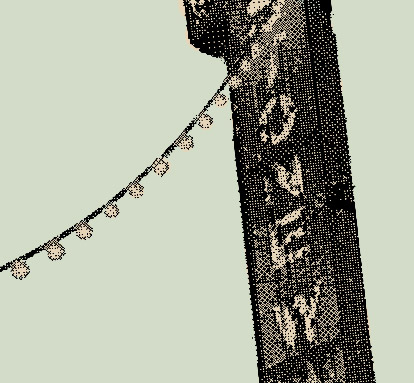 Hit the Wall by Ike Holter

This is the third production in The Southern's AMPLIFY Series.
AMPLIFY: to make larger, greater, stronger: to increase in strength. The AMPLIFY series gives artistic voice and platform to underrepresented stories in the arts.

It's the summer of '69 and the death of music icon Judy Garland has emboldened her LGBTQIA+ followers. A routine police raid on an underground Greenwich Village hotspot erupts in to a full-scale riot, the impetus of the modern gay rights movement. That's the well-known, oft-rehearsed myth of Stonewall, anyhow. Remixing this historic confrontation reveals ten unlikely revolutionaries, caught in the turmoil and fighting to claim "I was there."

Recommended for ages 13 and up